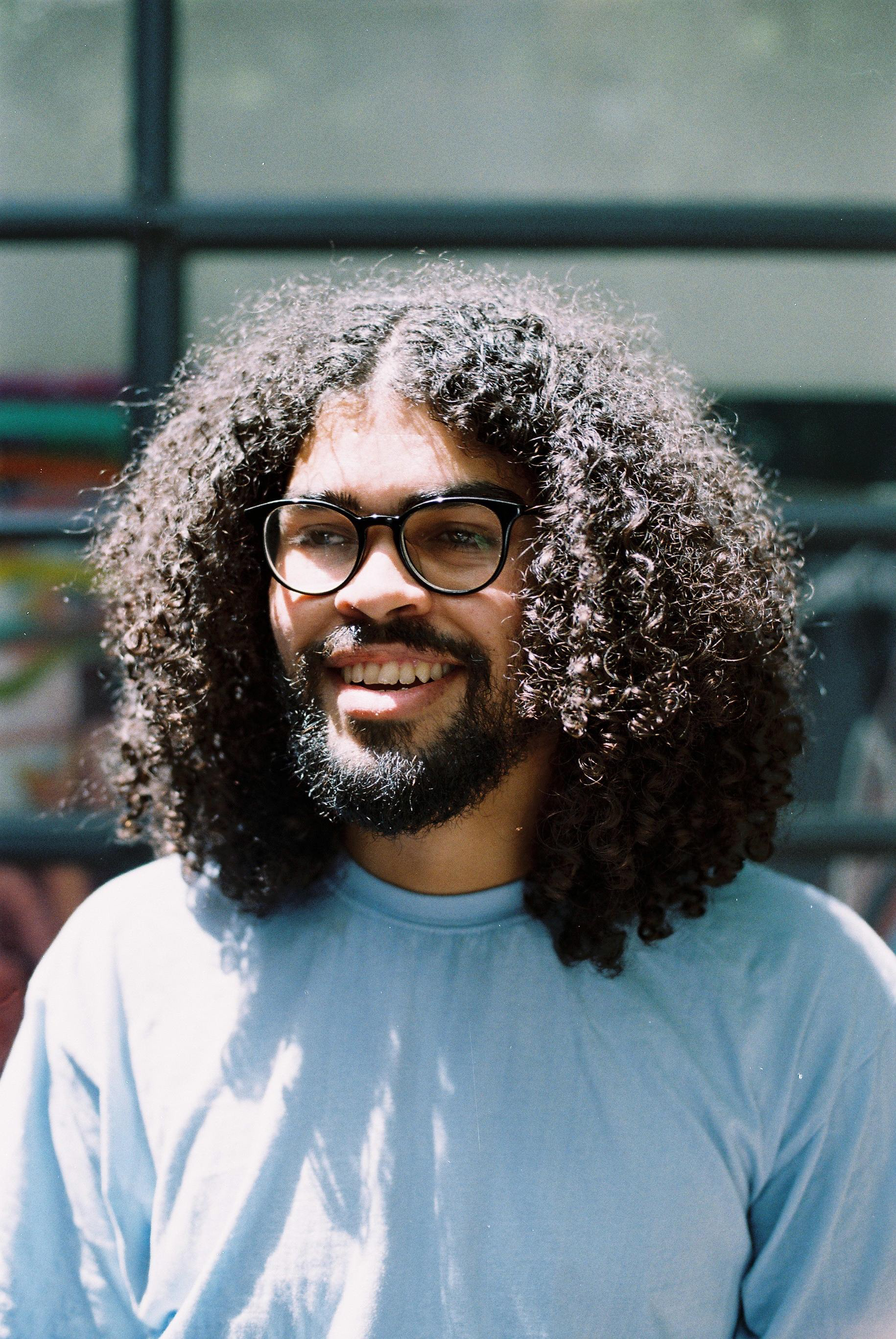 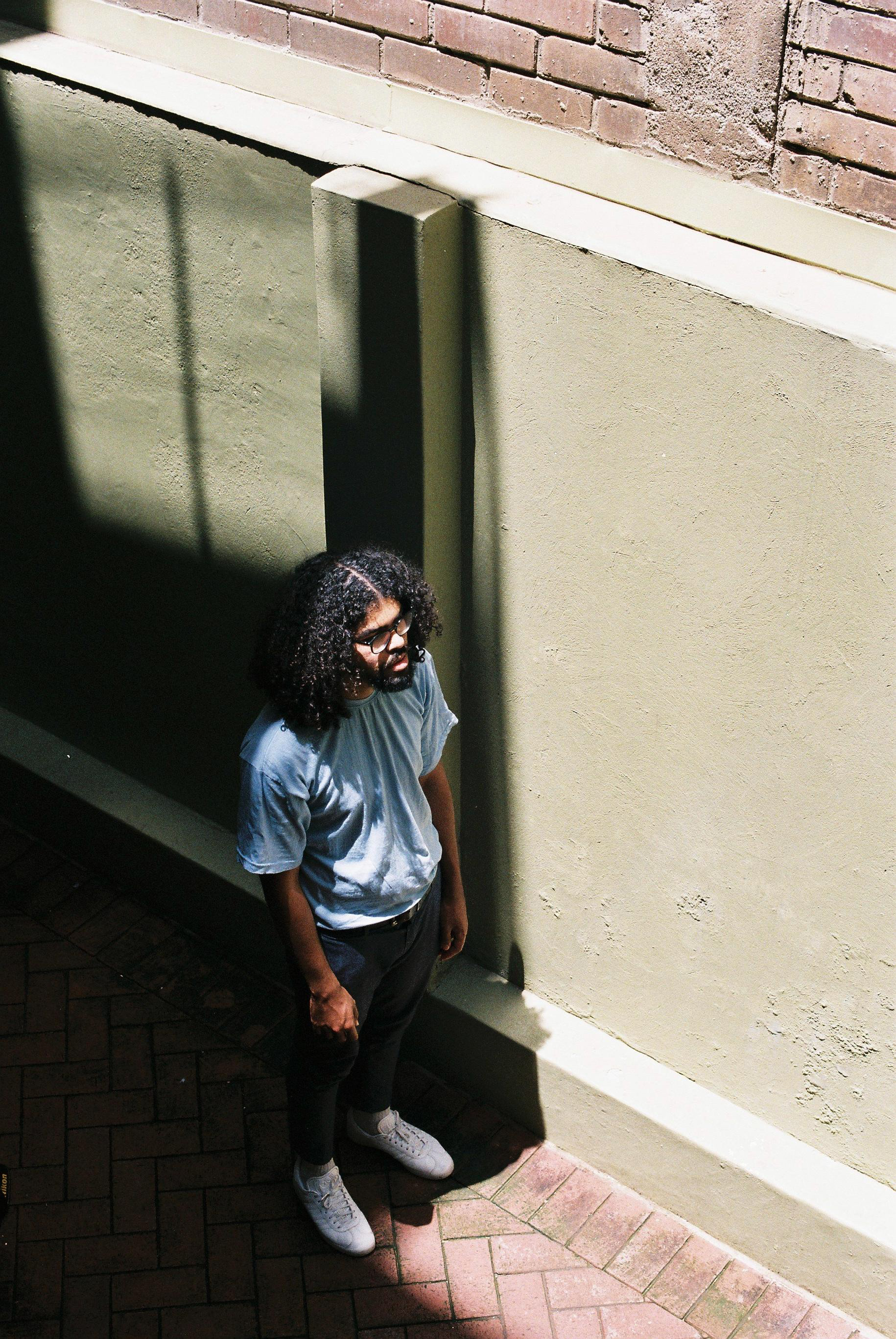 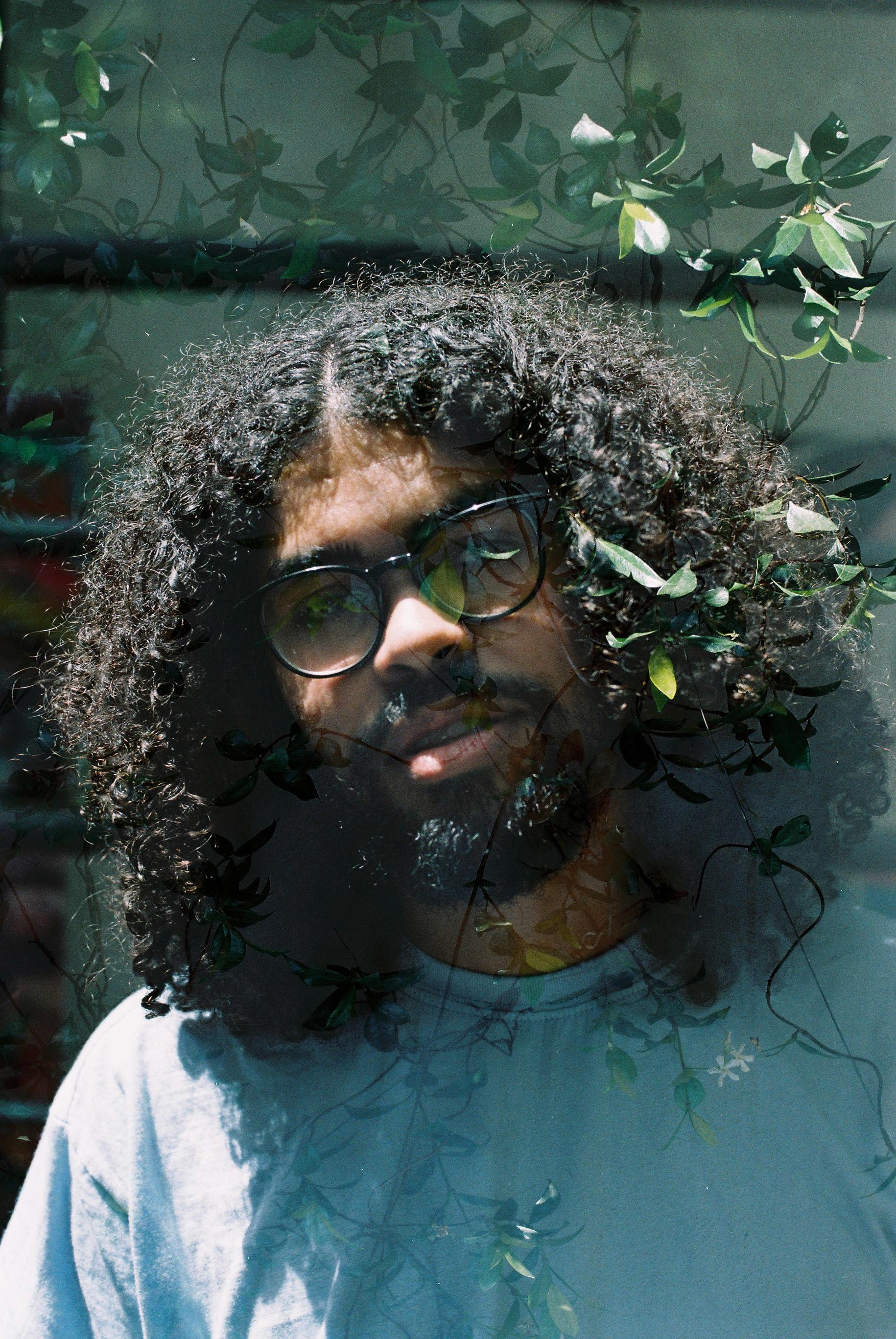 Biography
Arron Nathan Moos is a 22 year old South African photographer and creative strategist who continues to draw attention to the [often overlooked] fact that we are living and evolving actors in multiple stories. It’s through the expression, “your stories matter”, that he seeks to highlight the magic of seemingly mundane moments and to tell meaningful stories that speak to owning our beautifully complex identities and narratives.
With his childhood and adolescence firmly rooted in Johannesburg, Arron’s personal and artistic growth came during his years of study in Cape Town. The recurring themes of culture, voice, presence and identity were explored throughout his undergraduate studies in Multimedia Journalism at UCT and his postgraduate branding studies at Vega. The former of which led to the co-creation of FLUENT, a multimedia documentary that unpacks the nature of language code-switching amongst ‘coloured’-identifying individuals in Cape Town.
In turning to visual mediums, his influences include contemporary artists and designers while he draws on a rich familial obsession with music as well as the influential impact of various travels throughout Southern Africa. Where his work tends to engage with the themes of identity, culture and nostalgia, it shifts its voice across the acts of documenting life, capturing spaces and engaging with people and their stories with portraiture.
“ Photography has become this medium of expression that delivers a promise that one can and can't keep. While the image may remain intact; its meaning, relevance and impact tends to shift and evolve over time. The same way those fleeting memories and moments come and go. It is then that these associated notions of storytelling and perspective remain at the core of my process and practice. Stories are a lifeblood and I’m well aware that nobody ‘sees’ the same way — a gift made visible and tactile with the wonder of the photographic medium. "
VIEW PDF RESUME
VIEW PDF PORTFOLIO
VIEW FEATURED WORK
VIEW ALL WORK
Press
Port Magazine, Digital Feature: Notes from Lockdown: Arron Moos (May 2020)
AFROPUNK, Concert Photography: AP Joburg - That Onstage Energy (Jan 2020)
AFROPUNK, Portrait Photography: AP Joburg - Instagram Photo Takeovers (Jan 2020)
AFROPUNK, Concert Photography: AP Joburg - Tens Across The Board (Jan 2020)
AFROPUNK, Concert Photography: AP Joburg - Yebo! A Pan African Dream (Dec 2019)
The Journalist, Issue #115, Photo Essay: #AmINext Gender-Based Violence Protest (Sep 2019)
Projects
UCT Studies, Multimedia Documentary: FLUENT: Code Switching in Cape Town (late 2018)
UCT Studies, Blog on Visual Narratives: OnConcrete&Beyond (2017)
↑Back to Top